VENEZUELA: A THREAT OR THREATENED

How can Venezuela be considered an "unusual and extraordinary threat to the national security and foreign policy of the United States"? We are a medium size country, with modest industrial development, conventional arms, an army with a moderate number of enlisted troops, and since we liberated five republics in the early XIX century, we have never ever attacked another people.

Venezuela threatens by her example. The North American empire lives by appropriating the natural resources and basic industries of the peripheral nations. Venezuela is an eloquent demonstration that a country can use her natural resources and basic industries for the benefit of her people, through democratic and constitutional means.
The Empire will use eight complementary means to destroy Venezuela. First, deepening the economic war with a progressive blockade to force an adverse result for the Bolivarian movement in the Legislative elections.  Second; using the expected legislative majority for a Parliamentary coup d'etat, a la Paraguay. Third, intensifying paramilitary and mercenary terrorism to simulate a "civil war". Fourth, to crown such a sham by attempting to assassinate President Maduro, or by a "false flag" coup.  Fifth, military intervention detonated by 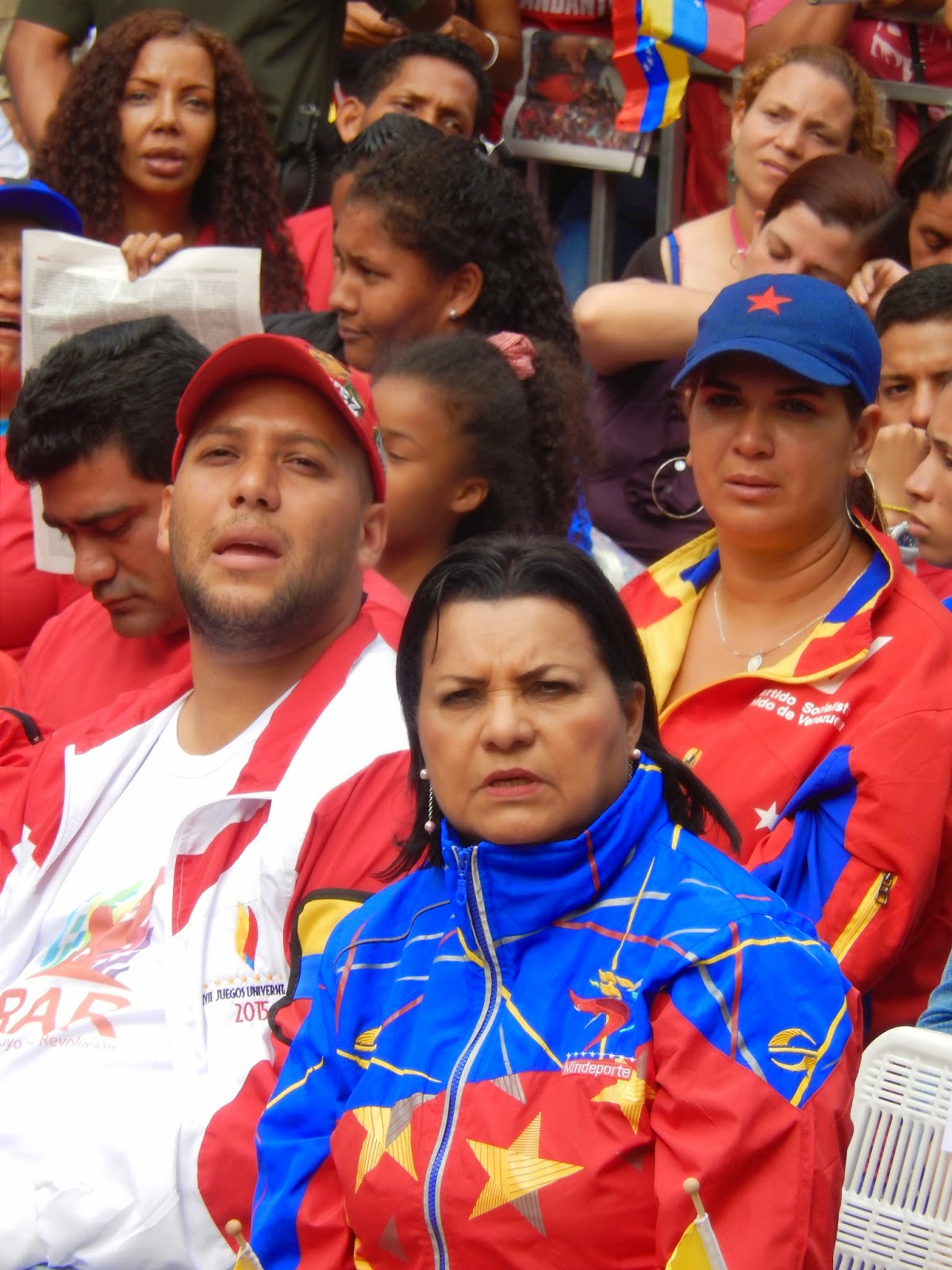 another country in the region.  Sixth, direct aggression with imperialist troops and equipment from the military bases they already occupy in Latin America and the Caribbean. Seventh, a media campaign to distort and hide from the country and the world the true nature of the above aggressions. And eighth, diplomatic aggression to extract from international agencies statements condemning Venezuela.

How can we save ourselves? Let's combat the economic war that demoralizes the people by the State assuming control over the importation of basic goods, by implacable sanctions against traitorous enterprises and accomplices in exchange fraud, predatory monopolies, speculators, smugglers and dealers in contraband, and by promulgating laws to address financial crimes, treason, and security infractions.  We will win the parliamentary elections with candidates of impeachable reputations, who are not involved in crimes or abuses.
In the same way that the United States economy is run on separate planes for the rich and poor, so are her armies. First, the United States fills her military with mercenaries recruited from her Hispanics, Afro-descendants, and the marginalized; then she creates, finances and equips terrorist organizations made up of hired assassins and salaried terrorists, such as Al Qaeda and the Daesh. Most likely the aggression against Venezuela will be accomplished through a third country, or the paramilitary forces that have already deeply infiltrated our society. Many of its members were detained while participating in the 2014 terrorist waves. We must have shared intelligence among the security organs and social movements, to locate and neutralize these silent invaders before they start mobilizing again. In any event, the triumph of  the aggressors is not guaranteed.
Let's find and neutralize the paramilitaries, by coordinating intelligence between public forces and social movements.  Let's enhance security measures for leaders and key figures as well as for Northamerican sites and personnel. Let's convince neighboring countries that have been fighting an internal insurrection for half a century, that it would be impossible for them to defeat both an internal insurrection and an external threat.
In imperial aggressions, the conventional army of the victimized country is often destroyed in a few weeks. Popular resistance is what decides the conflict. The Venezuelan people cannot wait for bombs to rain down before preparing their defense.  To prepare for the people's war, popular organizations, social movements, labor unions, political parties, communes, and cooperatives must immediately coordinate their responses, strategies for survival and coordination with the government and the regular army.
We have built a system of the means for providing communal and alternative public services that permits us manage the battle of internal communication.  Let us reform and invigorate this system without delay, to bring it up to its highest efficacy.
Venezuela has done better than almost any other country in developing a multipolar diplomacy. Venezuela is a member of Mercosur, which stimulates such Latin American integrationist organizations as ALBA, CELAC andUNASUR, that exclude the United States and Canada. Venezuela has consolidated relations with Asia, Africa and the Non-Aligned countries. These diplomatic networks carry weight in the international organs and must be used to win over the impenetrable shield against intervention in the United Nations Security Council: the veto power of Russia and China. Cuba did it. We can too!
Luis Britto Garcia
Free translation from the Spanish by
Luis Britto Garcia, brittoluis@gmail.com,
done at REFUGIO DEL RIO GRANDE, Texas, EE.UU. 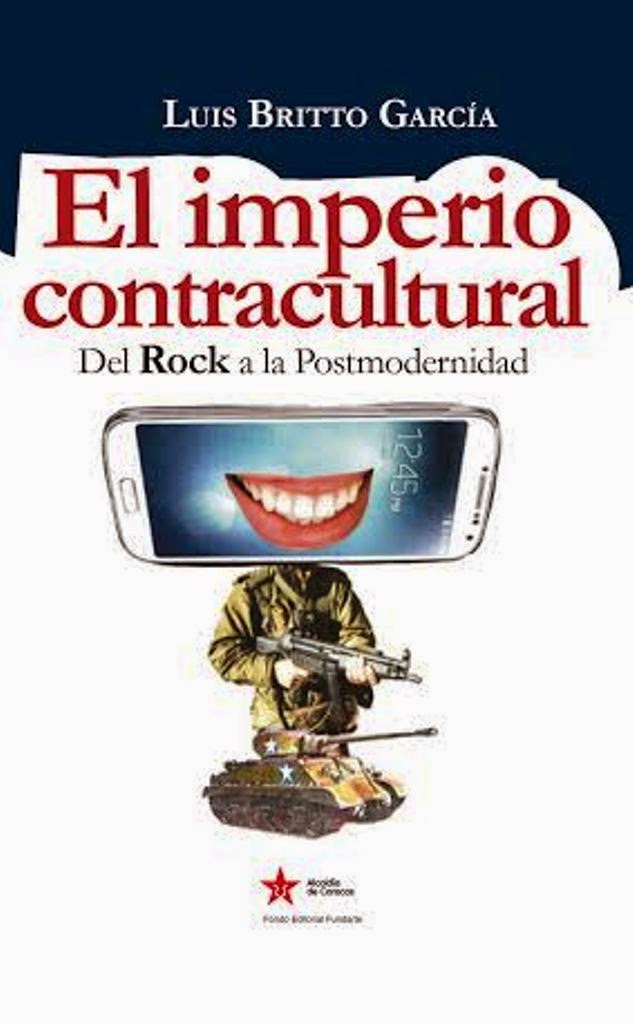 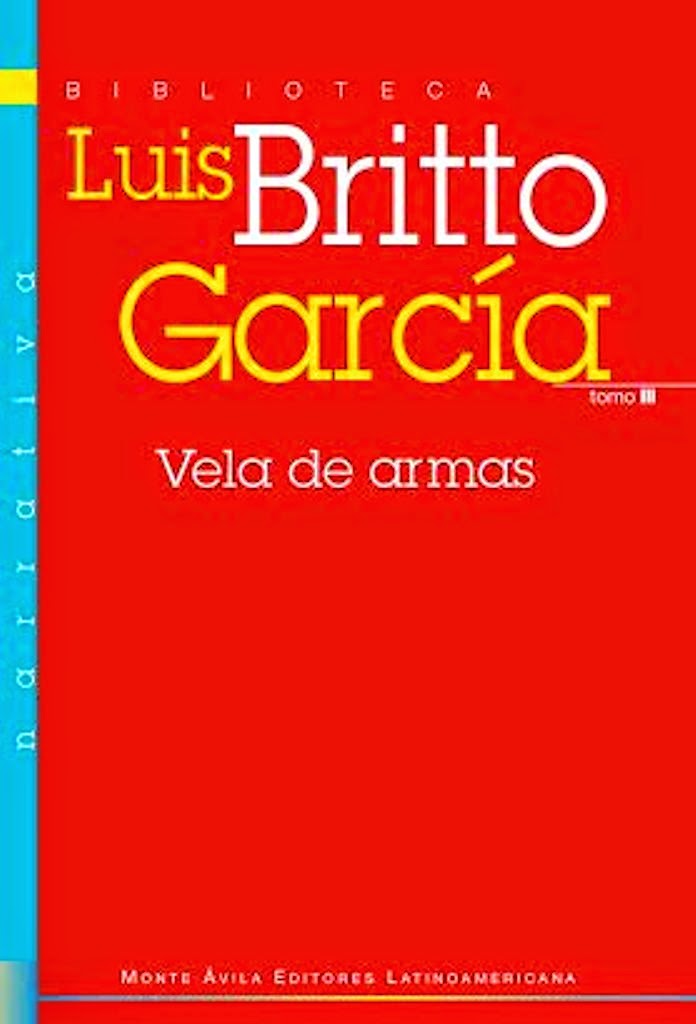 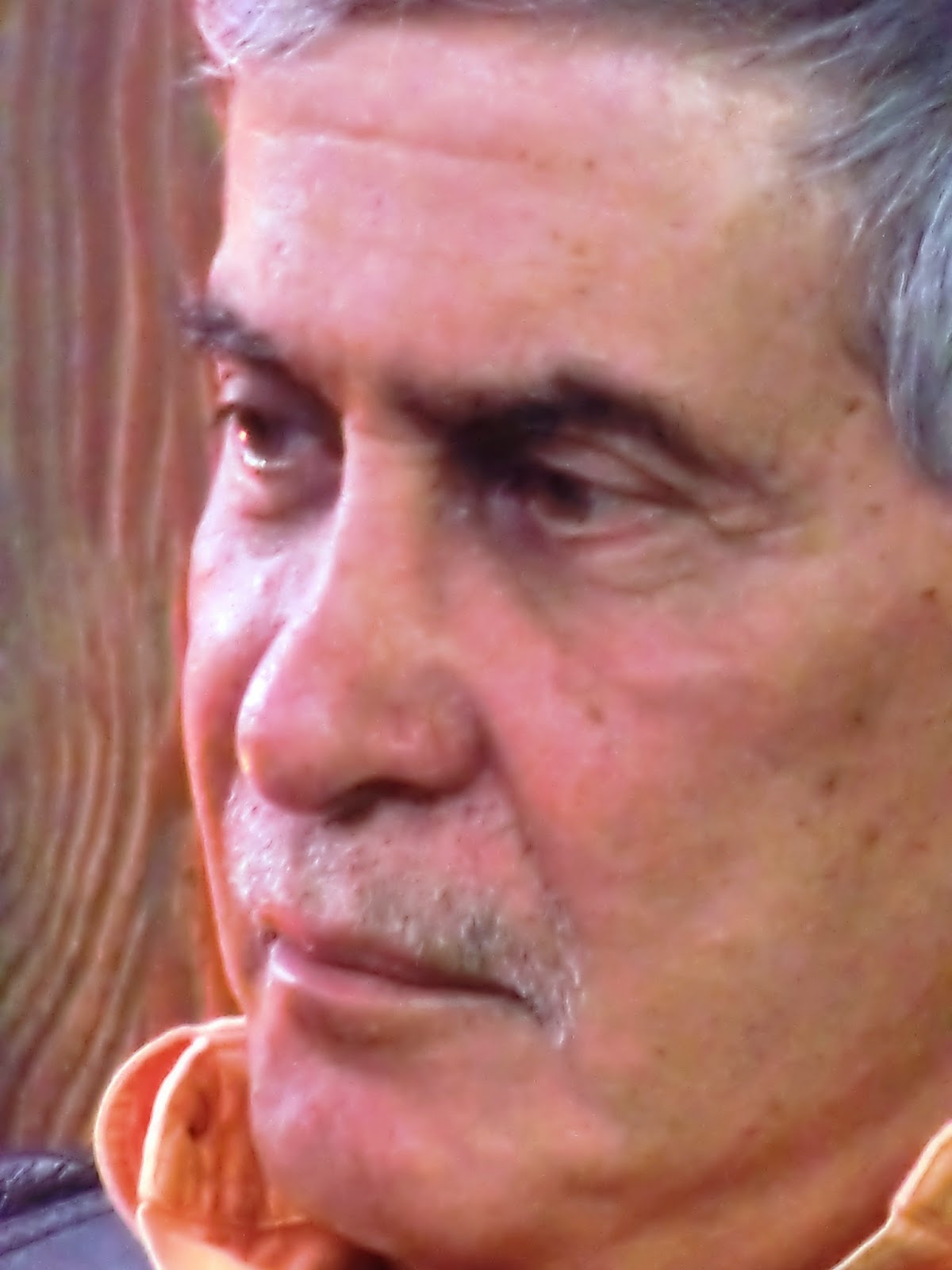 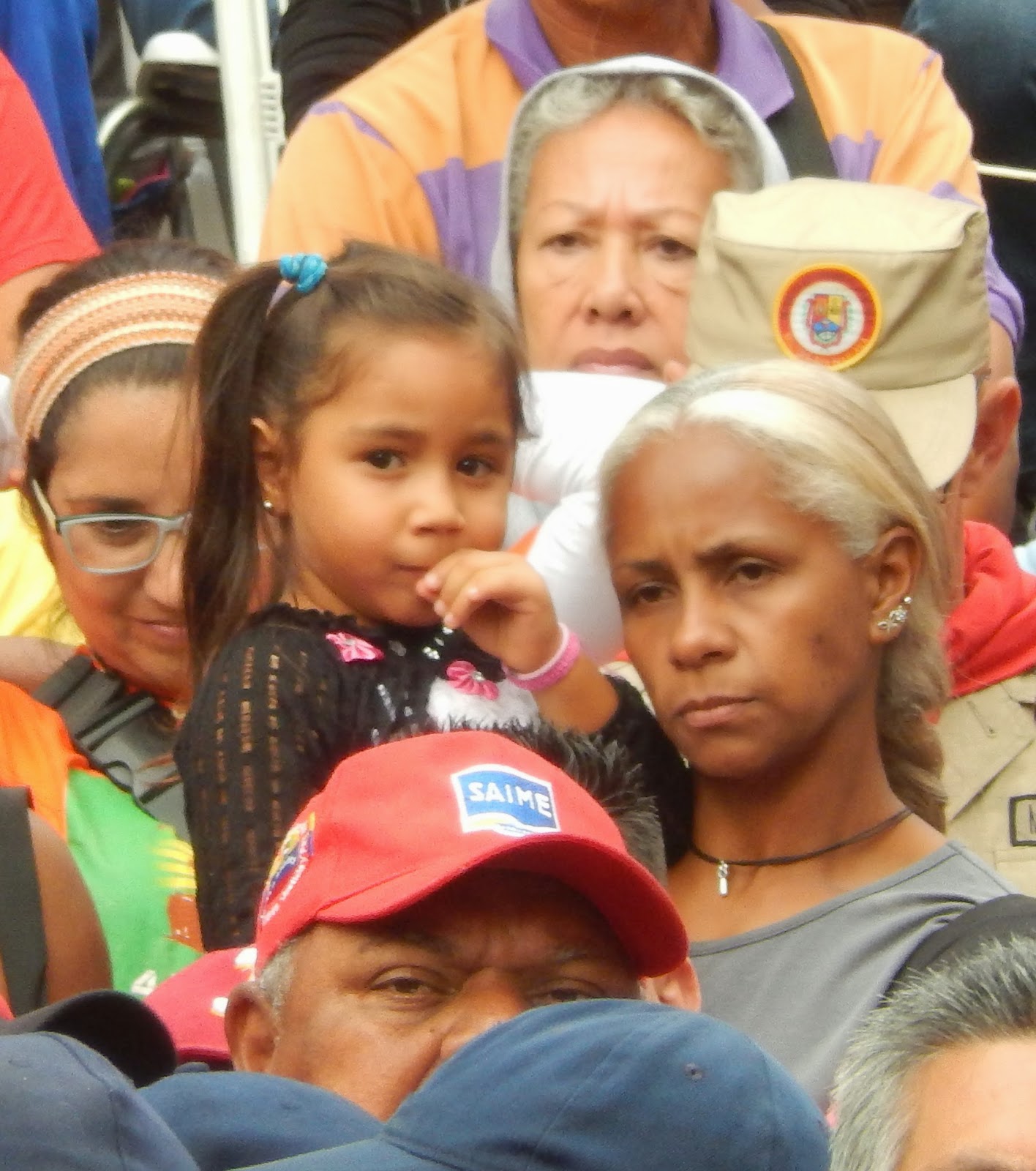 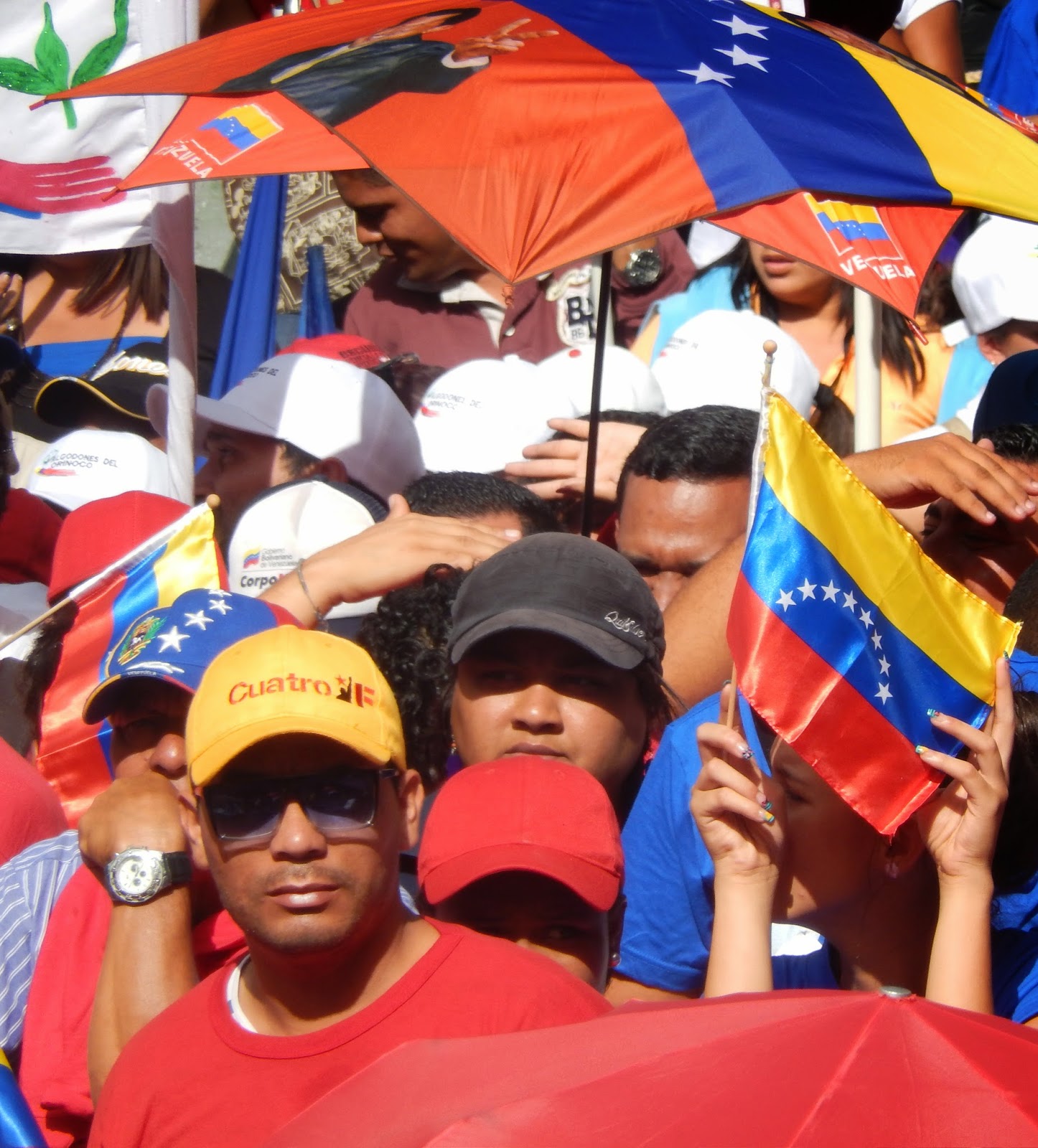 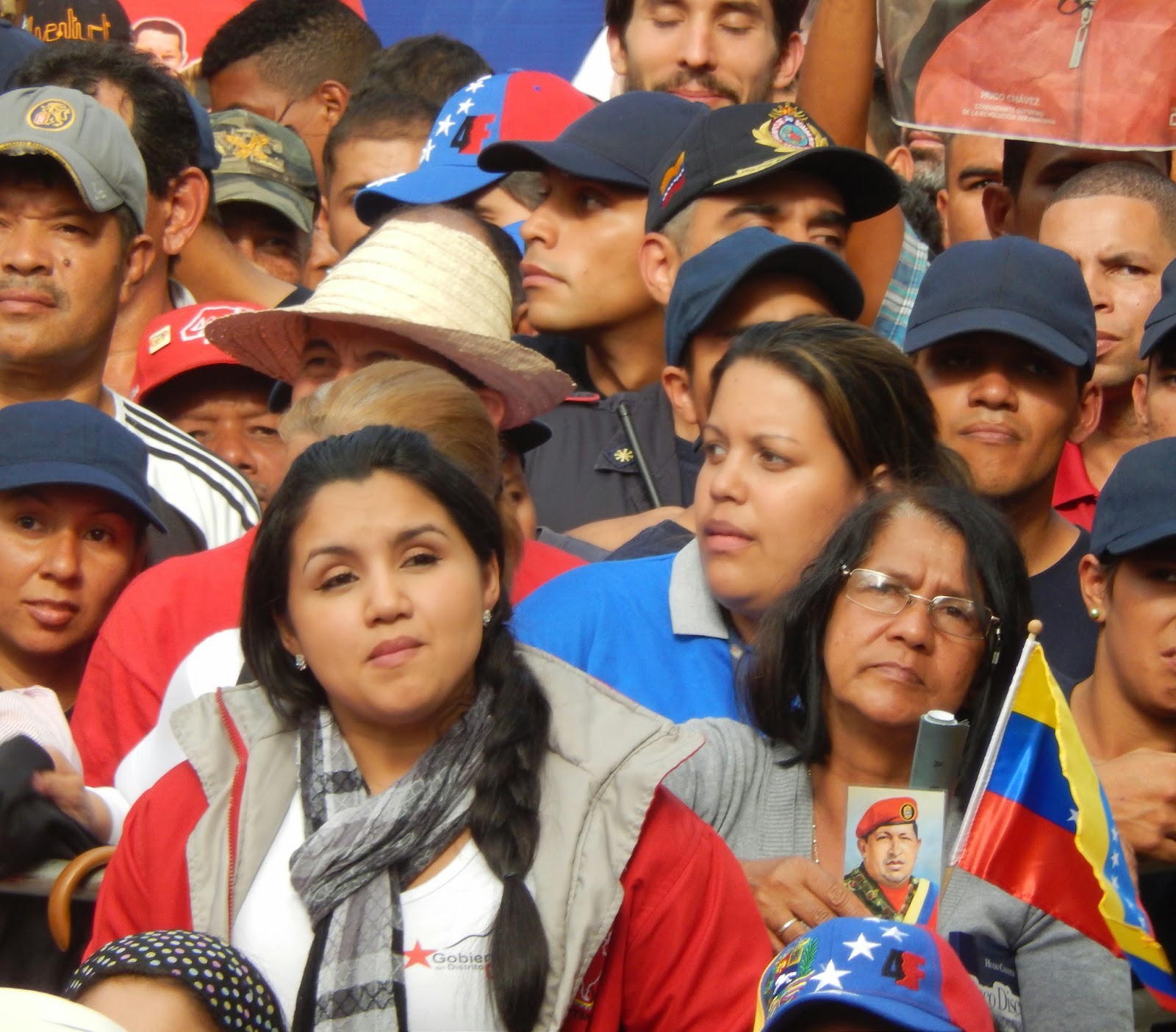